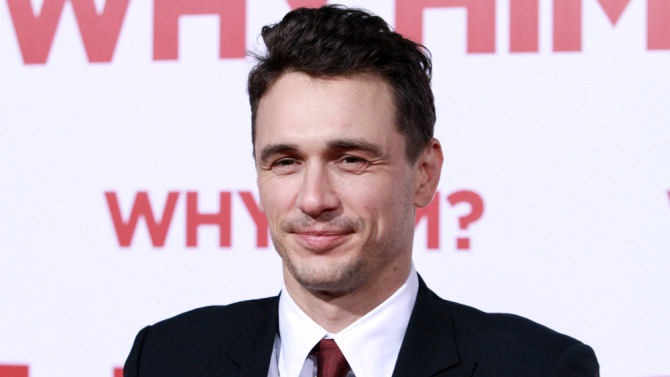 James Franco is stepping up his acting comeback and will play one of the lead roles in Danish director Bille August’s post-World War II coming-of-age drama Me, You, adapted from the novel Tu, Mia by Erri De Luca.

Franco will star alongside Tom Hollander (The Night Manager) and Daisy Jacob (Vanity Fair), with principal photography set to take place in Ischia starting in September.

Franco stepped away from acting after a series of allegations of sexual misconduct made by multiple women in early 2018, at the height of the #MeToo movement. Additionally, in 2019, students at Franco’s now-closed film and acting school, Studio 4, sued the actor and his partners accusing them of pushing acting students into performing in increasingly explicit sex scenes on camera. In 2021, Franco and associated entities agreed to pay $2,235,000 to resolve the lawsuit.

Set in Ischia in the 1950s, Me, You focuses on 16-year-old Marco, who spends his days “sailing in the tranquil waters of the bay of Naples with hardened fisherman Nicola,” played by Franco, “who beguiles Marco with his wounded tales of the sea and the war following his military service as a U.S. GI,” according to a plot description. “Shy and curious, Marco sets out to experience all that his enchanting new surroundings, so far removed from his native London and gloomy Scottish boarding school, have to offer.”

Marco is on holidays with his parents (Hollander plays his father Edward) and “embarks on a summer that will change him forever when he meets the enigmatic Caia, 20,” played by Jacob, and falls in love with her. “A beautiful complicity is established between the two when Caia reveals her painful past; a childhood stolen by the SS and a father who thew his daughter out of a train in Yugoslavia to save her from the horrors of a concentration camp. The harrowing stories of Nicola and Caia awaken a ferocious resentment for the SS in Marco and, when he encounters a group of rude German tourists on the island, he decides to avenge Caia’s pain. This sets off alarm bells for Caia who avoids him but, fueled by his infatuation and impossible love for her, Marco plans an arson attack on the German’s villa to prove himself worthy of Caia’s affections.”

Directed by August (Pelle the Conqueror, The Best Intentions), with a screenplay written by Greg Latter (Goodbye Bafana), Me, You is produced by Brilliant Pictures’ Sean O’Kelly (Iron Sky) and Marc Bikindou (Black Dahlia, Deception), Cristaldi Pics’ Mark Hammond (The Traitor), together with Jad Ben Ammar and Leo Maidenberg (Deep Fear, Sisters in Arms) who are on board as co-producers.

“I am excited to board this phenomenal project and to be working with the legendary Bille August,” said Franco. “I’m a huge fan of his work, and Me, You is a truly brilliant script.”

Before this year’s Cannes Film Festival and market, it was unveiled that Franco was set to star in action thriller Mace from The Singing Detective director Jon Amiel.

Sorry I haven’t update site for so long had some HD driver Trouble.

I have Appearances from 2017 to our gallery.

I have add Movie Captures from the movie Howl. 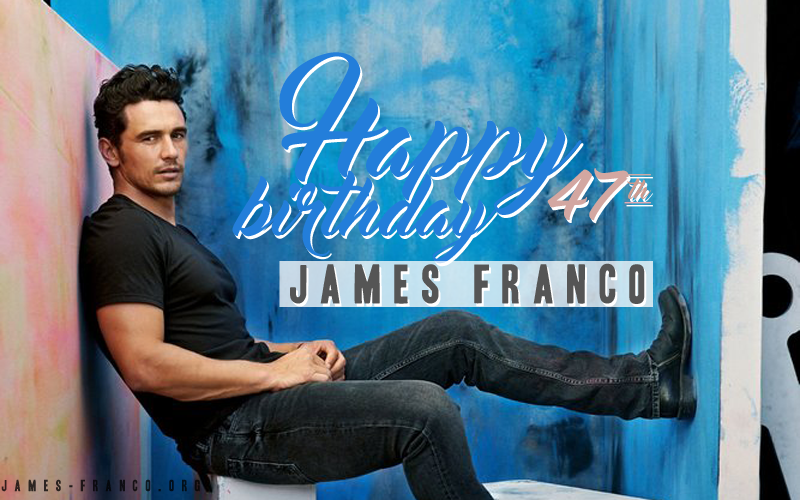 Hello! sorry for not updating and all the down time for the site. But site now back for good.

I have ad 2018 Appearances to the gallery.

NAGRA-KUDELSKI’s myCinema digital content distribution system has announced its full slate of films a year after it’s launch, teed off by the James Franco feature Zeroville, which the actor both directed and headlines.
Originally, Alchemy took domestic rights at the 2015 Toronto International Film Festival to Zeroville months before the company capsized due to bankruptcy. Since its pick-up at TIFF, Zeroville unfortunately became entangled in Alchemy’s financial woes and was thrown into distribution limbo until the US distribution rights were recently acquired by NAGRA. The pic will hit cinemas in September. The comedy based on Steve Erickson’s novel about a young actor who arrives in Hollywood during a transitional time also stars Seth Rogen, Megan Fox, Joey King, Will Ferrell, Dave Franco, Danny McBride, and Jacki Weaver.
myCinema delivers films over the internet which individual theaters can then licenses for any number of weeks of play. myCinema also markets the pics for exhibitors and the distribution system is currently available at 500 screens throughout the U.S. and Canada.

Cleopatra will release the pic in theaters this summer before its VOD roll-out mid to late summer, and a home entertainment release for the fall

The plot follows French New Wave-obsessed film student, Terry, who finds his muse in mysterious and beguiling actress, Catherine. Both Terry and his best friend, Phil, fall under the spell of this beautiful woman. But they soon realize that the more time they spend with her, the more enigmatic she becomes. After years of sex, betrayal, and collateral damage, the three end up in a dangerous situation that leaves one of them fighting for his life.

The Pretenders is produced by Shaun Sanghani, Vince Jolivette, Scott Levenson, Jordan Yale Levine and Jay Davis. Katie Leary is producer, The rights deal was brokered for Cleopatra by founder and CEO Brian Perera and VP/GM Tim Yasui, with Brian O’Shea of The Exchange repping the filmmakers.

Welcome to WordPress. This is your first post. Edit or delete it, then start writing!

Two episode into The Deuce‘s sophomore run on HBO, the premium cable network has renewed it for a third and has set an end date. Season 3 will be the period drama’ final installment.

The Deuce returned with new episodes on Sept. 9 with ratings that so far have been below the show’s Season 1 performance.

The series drew scrutiny earlier this year when five women came forward with allegations of sexually inappropriate and exploitative behavior against star/executive producer Franco, claims he vehemently denied. HBO and Simon quickly came to Franco’s defense, saying there had been no complaints about him and calling his behavior on the show “entirely professional.” The network talked to The Deuce producers and cast, among others, before deciding to proceed with the second season.