James Franco has a new agency home. The busy multihyphenate and Oscar-nominated actor has signed with UTA.His longtime rep Kami Putnam-Heist left CAA last month for a manager role at Anonymous Content, putting Franco into play. WME and UTA had been vying for his services, and the latter won out. He’ll be repped by a team of agents at UTA, while Putnam-Heist continues to manage him.

The prolific actor-director-writer-producer-author has worked on slew of projects in various capacities during the past decade. Since scoring a Best Actor Oscar nom for playing a trapped mountain climber in 2010’s 127 Hours, Franco has branched into filmmaking while continuing to rack up acting credits. His recent onscreen roles have ranged from Child of God, which he also wrote and directed, to In Dubious Battle, which he helmed. Along the way he also has starred in such pics as The Interview, This Is the End and Oz the Great and Powerful. Among his many acting projects in the pipeline are Why Him?, which opens next month, and Kin, also starring Jack Reynor, Zoe Kravitz and Dennis Quaid, which Lionsgate pre-bought ahead of Toronto.

On the TV side, Franco appeared in Hulu’s 11.22.63, recurred on TBS’ Angie Tribeca and stars in HBO’s upcoming NYC-set period drama The Deuce.

Deadline reported exclusively in September that Franco is teaming with Damian Gregory to produce a quartet of features in the $15 million-$20 million budget range, starting with The Game, an adaptation of the nonfiction book about how to become a successful pick-up artist.

The script has been circulating since 2013, with various loose actor attachments throughout the years.

The film is being produced as a co-production between Rabbit Bandini Productions, SSS Entertainment and Yale Productions. Vince Jolivette and Jay Davis at Rabbit Bandini, Shaun Sanghani at SSS, Jordan Yale Levine from Yale and Scott Levenson are producing along with Katy Leary.

The prolific actor-director-producer Franco most recently helmed In Dubious Battle, based on the John Steinbeck book, and The Masterpiece, a film about the making-of the infamous “worst film ever” The Room. He’ll soon be seen as an actor in the comedy Why Him? with Bryan Cranston. Franco is repped by CAA, Anonymous Content and Sloane, Offer.

Kilmer previously worked with Franco on Palo Alto, which was directed by Gia Coppola and based on a story by Franco. The actor’s other credits include The Stanford Prison Experiment, The Nice Guys and the upcoming film Huntsville. He is repped by CAA, Principato-Young and Hirsch Wallerstein.

Moore was the breakout star of Rick Famuyiwa’s film Dope, and then landed Baz Luhrmann’s Netflix musical series The Get Down. He is repped by ICM Partners, Artistic Endeavors and McKuin Frankel Whitehead.

Levy starred in the horror film Don’t Breathe, and will soon be seen in Monster Trucks. She is repped by Gersh and Sloane, Offer.

Cox’s many acting credits include recent sci-fi film Morgan, along with Troy, The Bourne Supremacy and Braveheart. He is repped by Paradigm and Insight.

Temple starred in Maleficent, Black Mass with Johnny Depp and Sin City: A Dame to Kill For. Her upcoming films include Woody Allen’s next project and Netflix’s The Most Hated Woman in America. She is repped by UTA, Troika in the U.K. and Lichter, Grossman. 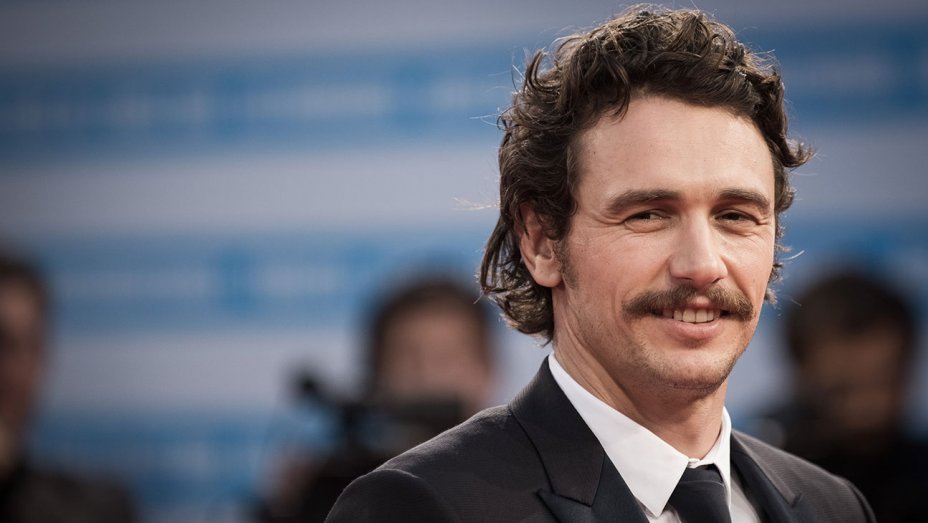 Francesca Eastwood, Scott Haze and Taryn Manning also star in the supernatural heist thriller.
James Franco has once again underlined his status as one of AFM’s golden boys, with his star turn in The Vault helping it attract a U.S. buyer.

FilmRise picked up North American rights to Redwire Pictures’ supernatural heist thriller, described as The Town meets The Sixth Sense, which is being sold worldwide by Content Media.

Also starring Francesca Eastwood, Scott Haze and Taryn Manning, the film sees two estranged sisters forced to come together to rob a bank in order to save their brother. Dan Bush directed the film from an original screenplay he co-wrote with Conal Byrne, with Redwire’s Luke Daniels and Content’s Tom Butterfield producing.

“We are thrilled to be releasing The Vault, a terrifying thriller that is sure to keep audiences on the edge of their seats,” FilmRise CEO Danny Fisher said Saturdat in a statement. “Performances across the board are exceptional, including James Franco and Taryn Manning.”

Franco also has his directorial efforts In Dubious Battle, based on the John Steinbeck novel, and post-apocalyptic actioner Future World selling at the ongoing AFM.