Yesterday I add two movie still from Every Thing Will Be Fine as well has add True Story screencaps to the gallery. 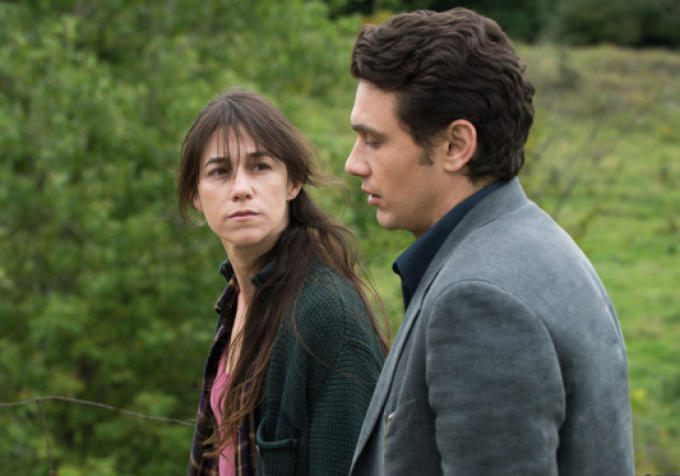