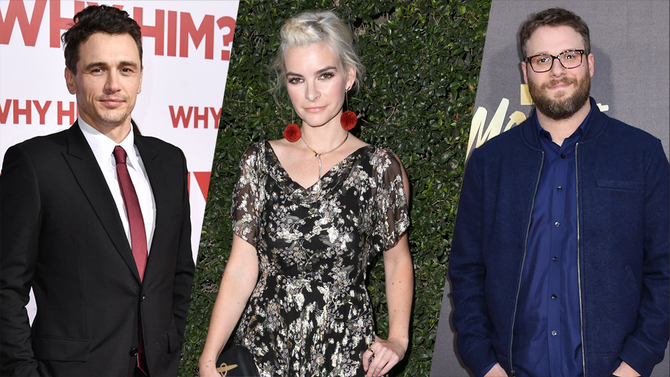 If this whole thing is beginning to sound like another “Franco being Franco” joke, it’s worth mentioning that the 38-year-old also directs this particular episode (and one other). “That turned out to be the episode with the most twin scenes in the whole season,” Franco says months later. “Now that I look back, I do think it was pretty crazy.”