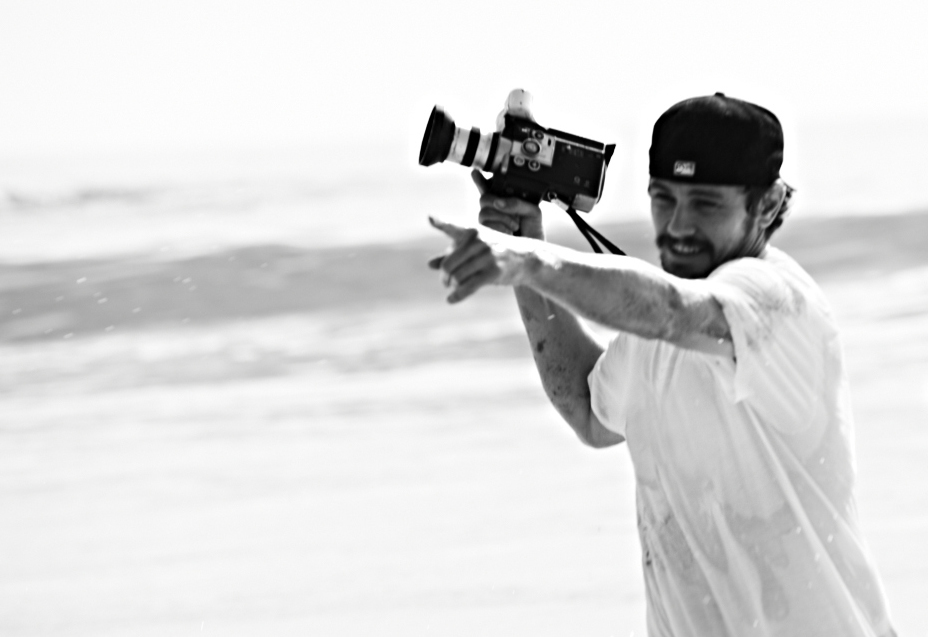 James Franco is a man who wears many hats. Not only is he an aclaimed actor, model, all around funny guy and gearing up to write a book about Lana del Rey, but the fantastucally quircky actor just received the “Innovators Award” at the 2015 La Jolla International Fashion Film Awards.When many Hollywood A-listers were just hearing about fashion films, James Franco was already ahead of the curve, from directing films for “7 For All Mankind”, to producing the Gucci feature film “The Director” starring Frida Giannini.The recent film Franco produced, The Director, is an intimate portrait of Gucci’s Creative Director, Frida Giannini. The film dives into the walls of the iconic Italian fashion house, exploring the intricacies of the brilliant visionary whose evolution as the creative force behind the brand is filled with intrigue and wonder.James’ early adoption and innovative concepts helped pave the way for the worldwide phenomenon fashion film has become today. When you take an Academy Award nominee, actor, producer, director, author, & scholar, and add a bit of mystery, you have James Franco, one of Hollywood’s most innovative creators. 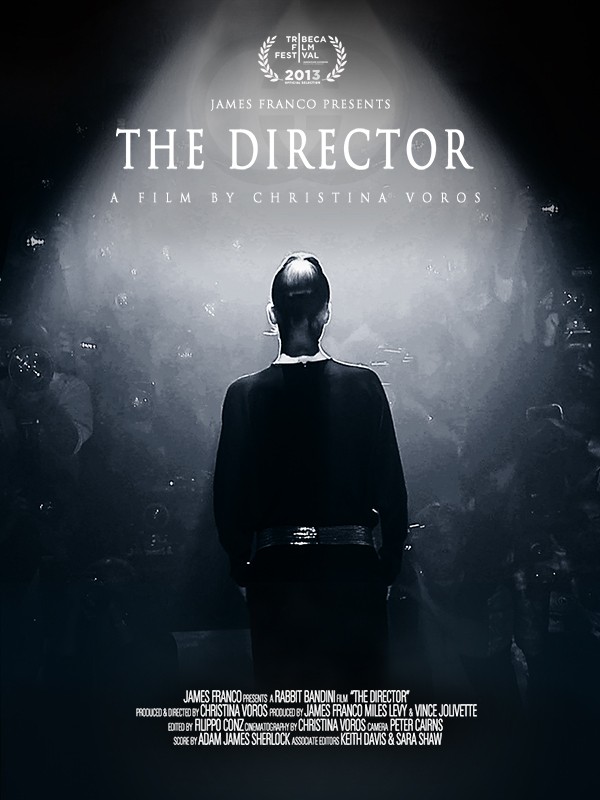