A trailer has dropped for the true crime gay porn drama King Cobra. The film centers around the early rise of adult entertainer Sean Lockhart aka Brent Corrigan (portrayed by Garrett Clayton), who becomes the conduit to a lurid tale of murder and deception as his popularity grows. The ensemble cast includes Christian Slater (Mr. Robot), Keegan Allen (Pretty Little Liars), Molly Ringwald (Jem and the Holograms), Alicia Silverstone (Vamps) and James Franco, who serves as one of the film’s producers. Justin Kelly (I Am Michael) directs the film and penned the screenplay (D. Madison Savage shares a “story by” credit.

King Cobra made its world premiere at the 2016 Tribeca Film Festival, where the film sparked spirited but mostly warm reactions from critics, and was recently snapped up by IFC Films. The film will open in select theaters as well as arrive on VOD on October 21st. 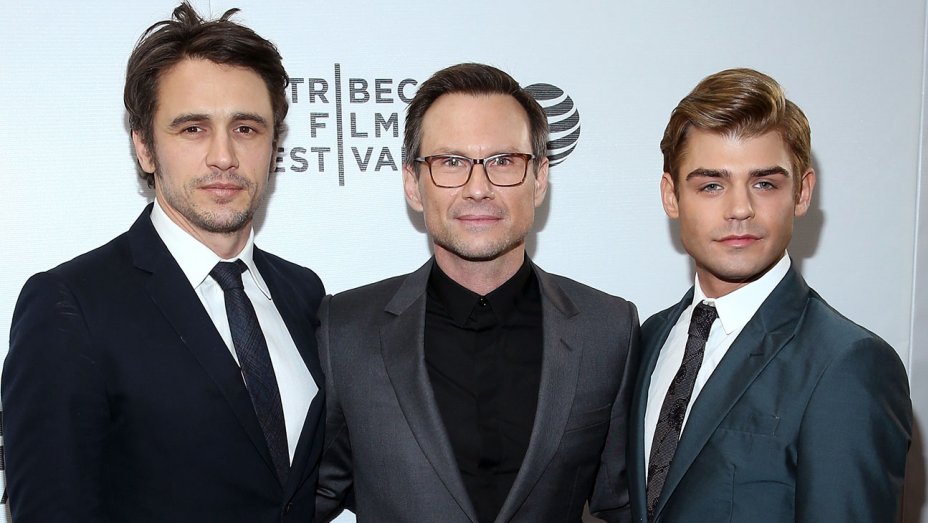