I have add James’s 2009 Public Appearances to the gallery.

Stephen King’s new mini series will be starred by famous James Franco, according to Hashtag Maine.

Stephen King is the author of a lot of books in the genre of thriller and horror. His books have also been adapted into films which have become very popular already like the classic “The Shining,” “Carrie,” “Misery” and many more. He also authored “The Green Mile” which was more of a drama and slice of life type than his usual horror genre.

Hulu has just released a trailer for the eight-part adaptation of Stephen King’s novel “11/22/63.” The name of the series will now have periods instead of slashes which it will now be dubbed as “11.22.63”, according to the Inquisitr.

In addition, the first teaser of the Stephen King mini series shows a part of the episode where Franco takes on the role of teacher Jake Epping who goes into the door of a time-travel portal. The portal is located inside a local diner. The portal will then get him to the past, specifically in the year 1960.

Epping’s mission in going back three years before the assassination of the US President John F. Kennedy is to try different methods in stopping it. The problem is, however, is to pass the time along the way which gets him involved in the past, according to the Latin Post.

The other actors involved in the series are Daniel Webber as Lee Harvey Oswald which is also the future assassin of Pres. Kennedy, Cherry Jones as Marguerite Oswald, Lucy Fry as Marina Oswald, T.R. Knight as Johnny Clayton and many more, according to the Den of Geek.

Stephen King’s mini series will be launching on Hulu on President’s Day next year which is Feb. 15, 2016. This miniseries will only be available to Hulu customers, according to Digital Journal. 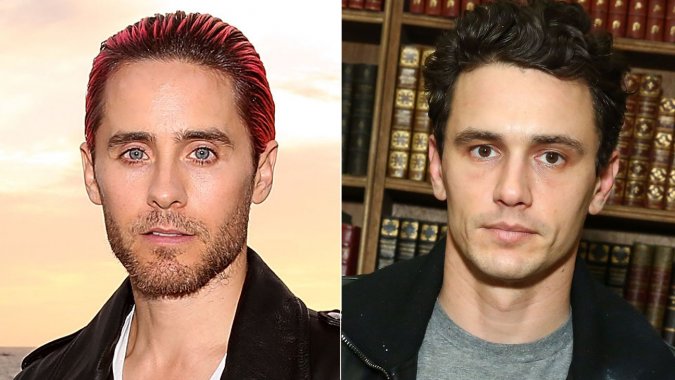 Mary Lynn Rajskub will host the ceremony that will take place at the Beverly Wilshire Hotel.

The 25th Annual Literary Awards festival put on by PEN Center USA will take place on Nov. 16 at the Beverly Wilshire Hotel, with a slew of talent slated to present and attend.

Suicide Squad actor and Oscar winner Jared Leto will present the First Amendment Award to John Kiriakou, who is the first CIA officer and whistleblower to confirm the torture of detainees using waterboarding.

Daniel Ellsberg, the activist known for leaking the Pentagon Papers, will present the prestigious Award of Honor to nonprofit investigative newsroom ProPublica.

Mary Lynn Rajskub, who is known for her role on the Fox series 24, will host the event.

share
James Franco talks about ‘The Sound and the Fury,’ ‘Making a Scene’

A director and screenwriter as well as an Oscar-nominated actor (and former “30 Rock” co-star of TODAY guest host Jane Krakowski), James Franco has a new project: a film adaptation of William Faulkner’s classic “The Sound and the Fury.” He also talks about “Making a Scene with James Franco,” the AOL Originals series that mashes up TV series chosen by a wheel of fortune. 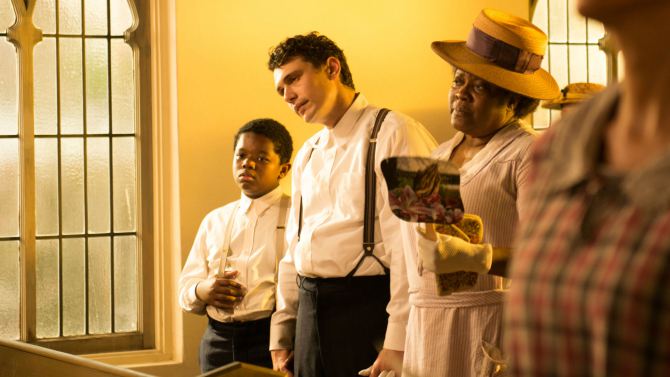 The first trailer has debuted for director James Franco’s upcoming drama The Sound and The Fury which is an adaption of William Faulkner’s novel of the same name and sees Franco starring alongside Seth Rogen, Danny McBride, Tim Blake Nelson and Ahna O’Reilly 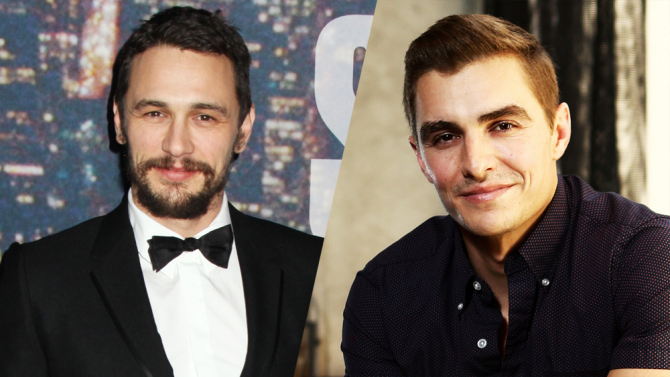 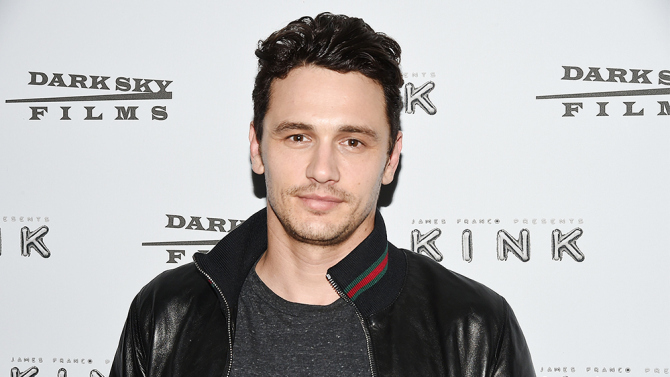